An experience so great, I can't even think of a title 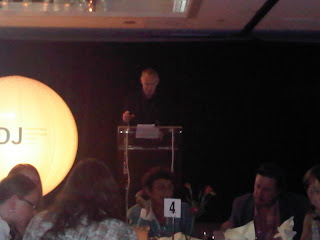