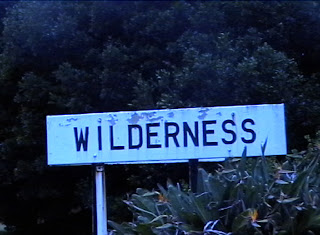 No way!!!!  It is not possible that it has been three months since I last posted on here....
Well, for those of you that thought I had fallen off the face of the earth - it ain't so.  My mind may have, but I have been here all along.

Walk day was awesome.  Sunny, not too hot, great turn out and best walk day total in local JDRF history.

The mentor program is off the ground and the outreach group is retooling for a September relaunch.

I finished tonight my first draft for the school policies talk at the Back To School event on the 31st.

Ok, I'll admit it.  I got in a real funk in the spring.  I don't know exactly why, but it was almost worse the the months post-Dx.  Whatever the cause though, the fog seems to have lifted somewhat.  Almost 2 years under our belts and some new changes coming up, maybe I cleared that hump.  Who knows.  Anyhoo, things are pretty good and for the most part really routine.  In the case of T1D though... I'll take boring any day!!!
Posted by Marc at 8/03/2011 10:13:00 PM 4 comments: 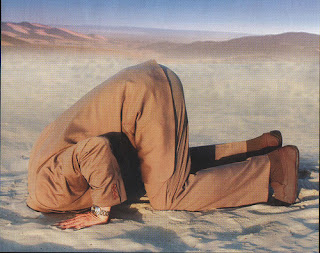 Jonathan and I had the opportunity to do something pretty cool recently - we met John Chick of the NFL's Indianapolis Colts.  John is a defensive end who, with the CFL's Saskatchewan Roughriders,won the 2009 Grey Cup championship and was named the CFL's Most Outstanding Defensive Player for that same year.  It takes a lot of hard work and dedication to become a professional athlete, but it's all the sweeter when Type 1 Diabetes doesn't stop you.
John was diagnosed at the age of 14 while already playing football in eighth grade.  In an instant it seemed to most like that was the end of his dreams of becoming a professional football player - not to John though.  Managing his diabetes with multiple daily injections, he continued playing and received a scholarship to Utah State University.
In his freshman year his blood sugar dipped too low while driving after a practice and he rear-ended a stopped car at about 70km/hr (~45mph) totaling both vehicles in the incident; fortunately there were no serious injuries.  He considered this a huge eye-opener and decided that MDI was not reliable enough and it was time to switch to the pump.  Although the linked video might be considered somewhat misleading in how "automatically" the pump maintains blood sugar, he did find it to be a huge improvement over shots.
John wears his pump all the time, even when playing, and in six years on it has never broken one despite the physicality of his profession.  He spoke to us in a very matter-of-fact way about how Type 1 has been a part of his life, but never a defining or limiting factor.  He talked about the importance of being positive and believing in ones self, but also how important it is to stay on top of this disease and make sure that it doesn't get an upper hand.
He also emphasized that just as important as it is to not let Diabetes limit you, don't limit yourself, don't settle.  Yes he is a CFL champion and an NFL player, but being on the team - being on the practice roster - isn't enough, he wants to be the best.  As a 28 year old husband, father of four children under the age of 5, and one of the top athletes in his sport, he knows that there is still more to do and he has no doubts about doing it, diabetic or otherwise.

Pause the audio player and press play below:
I don't think Jonathan really took in a lot of the detail of what John talked about, but sitting there and watching him stare up at this 6'4", 260ish pound guy I'm pretty sure he got the hint that diabetes doesn't mean the end of a journey, you just have to bring it along with you and bend it's will to your own.
Posted by Marc at 3/27/2011 01:59:00 PM 4 comments: